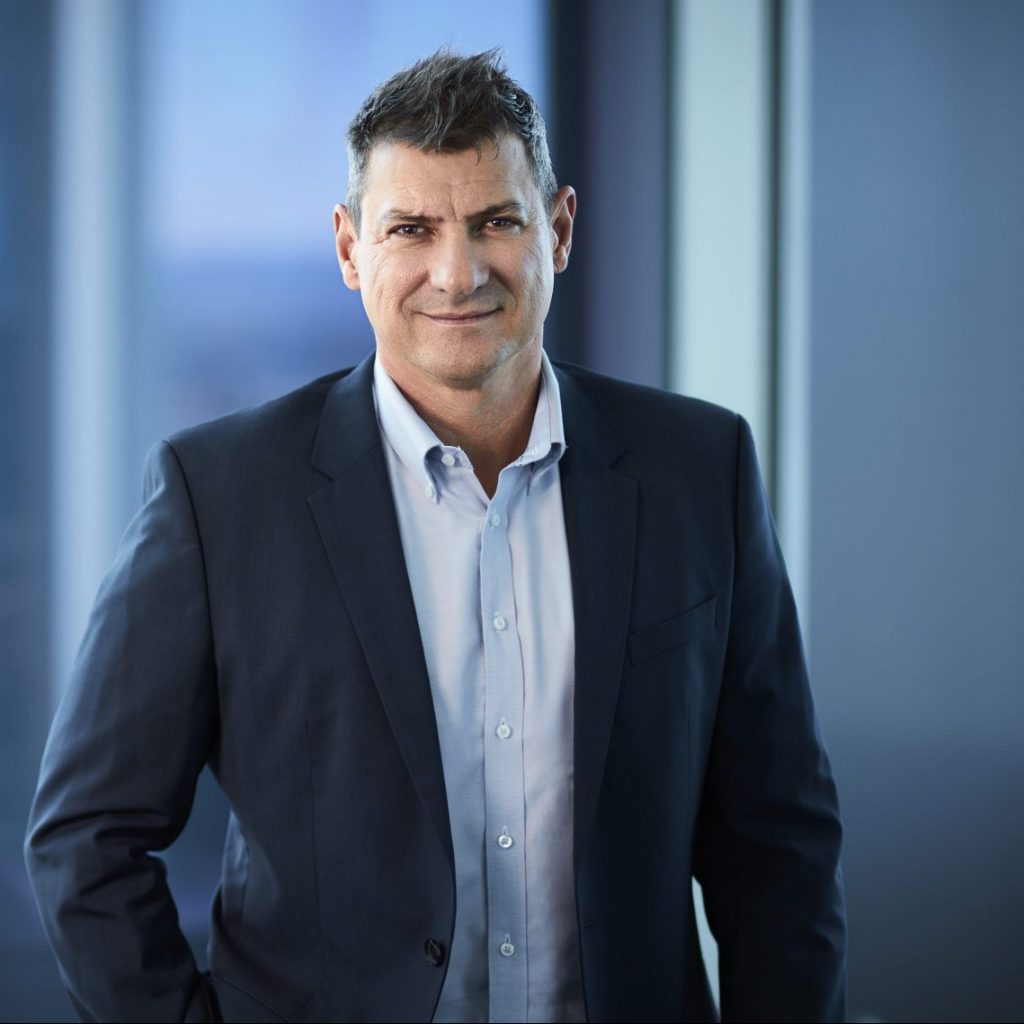 Senior mining executive Steve Campbell has been appointed as the new Chair of Fair Game, a WA-based charity committed to improving the health and wellbeing of vulnerable children through sport.

The position was announced at the AGM, following highly successful year for the organisation despite the challenges of COVID-19 interruptions.

While road trips to communities were suspended for five months in 2020, Fair Game still delivered 122 days of programming in 27 communities, as well as providing equipment and online resources.

Mr Campbell said support from the Federal Government’s JobKeeper program had enabled the fantastic Fair Game team, led by CEO Nicki Bardwell, to maintain relationships and support for communities and volunteers that underpinned the speedy resumption of regional activities.

The achievements of the Fair Game team over the past year include:

Matt started as a volunteer on the ground in 2012 and took over from Founder and inaugural Chair Dr John Van Bockxmeer in 2018.

“Matt’s done an outstanding job in guiding the organisation as John transitioned to the Patron’s role and Fair Game had to become more self-sufficient, Mr Campbell said.

“He can be very proud of the growth and success reflected in the 2020 Annual Report as he leaves the Chair role with Fair Game on very solid ground.”

As the new Chair, Steve Campbell brings his experience as a senior operational leader with over 20 years’ experience in the resource sector, particularly in mining and minerals.

His passion lies in people leadership, safety and culture change and leading large teams to achieve organisational and personal goals. Steve has an MBA in Leadership and Social Innovation and is currently the General Manager of BHP’s South Flank operations in the Pilbara.